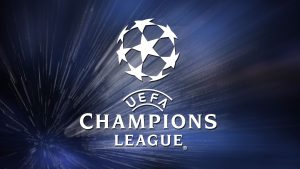 The first of the three races that we will analyze today, valid for the first qualifying round of the Champions League, sees the champions of Belarus of Bate Boriov on the field, against those of the Netherlands of the PSV. The hosts (who are also dominating the current national championship), had to overcome already two rounds to arrive at this “final”, surpassing respectively the Finns of HJK Helsinki and the Azeri of Qarabaq (which last year had conquered the group stage of this event).

For guests, however, it is the absolute debut in the preliminaries of the maximum European club competition, while in the league Eindhoven’s team has already played two matches, both victorious, against Utrecht and Sittard. Of note that the PSV suffered a heavy defeat in the final of the national Super Cup against Feyenoord. For the record, this is the first official challenge between the two teams.

Apparently the BATE is able to win the away qualifying (at home has never gone beyond the draw), for this reason the PSV has more than a chance to make a positive result.