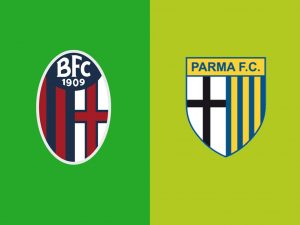 The Bologna of Sinisa Mihajlovic and the Parma of Roberto D’Aversa face off in three days from the end of the Serie A. Almost safe, but not yet mathematically, the two teams will fight to win three points that could definitely end the conversation. The rossoblùs of Sinisa Mihajlovic are back from Milan’s defeat against Milan with goals from Mattia Destro and a “hot” final that will have repercussions in this race: Nicola Sansone, Andrea Poli and Mitchell Dijks will be disqualified, while Federico Mattiello will not be there. will be due to injury. Parma, on the other hand, won the fifth draw in a row: at home it ended 3-3 against Sampdoria with goals from Marcello Gazzola, Juraj Kucka and Alessandro Bastoni. Just Kucka and Antonino Barillà will be absent due to disqualification, while Alberto Grassi, Jonathan Biabiany, Roberto Inglese, Riccardo Gagliolo and Nicolas Schappacasse will not be there due to injury.

The key points of the Bologna vs Parma prediction

Parma have drawn the last 5 matches and have not won by 8.

Bologna have scored at least 3 goals in their last 3 league home games.

Parma have scored in the last 3 consecutive league games.

We are focusing on sign 1 in this challenge. The Bologna with Sinisa Mihajlovic on the bench has shown he can maintain a pace from first in the class when he played at home and at the Dall’Ara can get the sixth win in a row.